9th September 2016, Friday
marks the end of service for our beloved
GPK Ko-Kurikulum, Pn Tan Ah Choy.
She has been promoted to
Headmistress of SJKC Tringkap.


Pupils and teachers of SJKC Brinchang gathered at the basketball court after recess to bid farewell to Pn Tan Ah  Choy. Not to be forgotten, PIBG members also made their time to join the farewell.


Pupils were given a chance to thank Pn Tan Ah Choy personally and give presents. Here are the pictures taken throughout the ceremony.

Speech given by Headmistress of SJKC Brinchang

PIBG Chairman delivering his speech during the ceremony 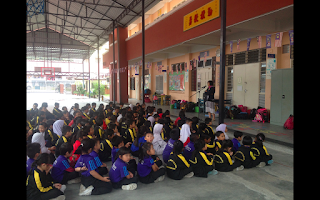 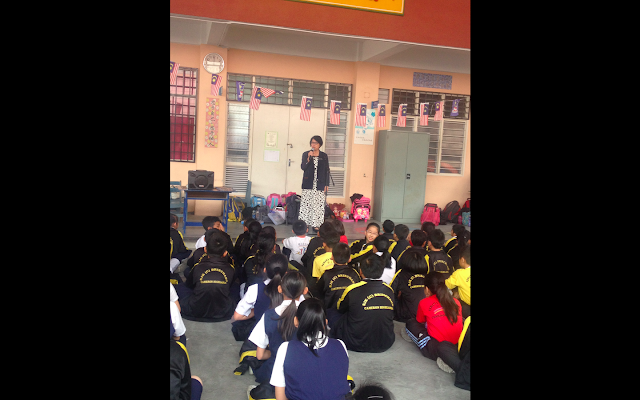 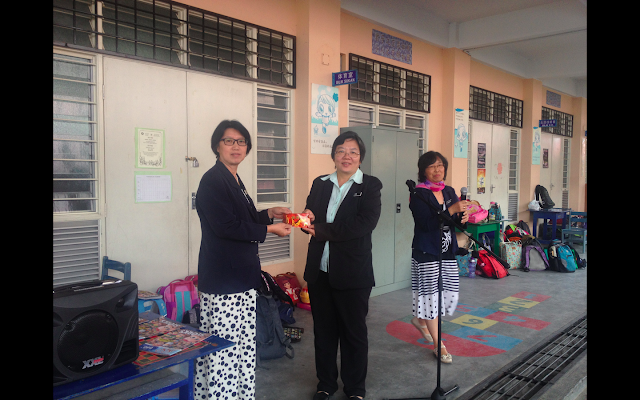 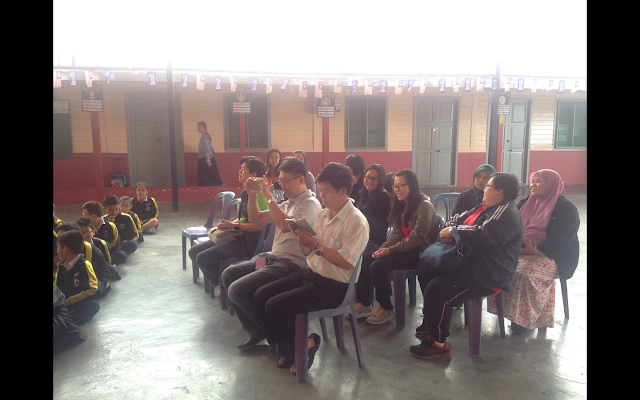 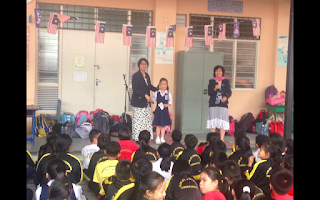 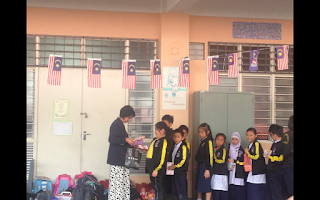 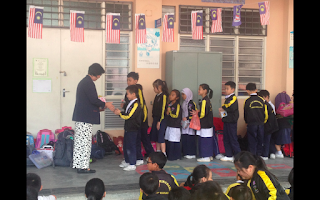 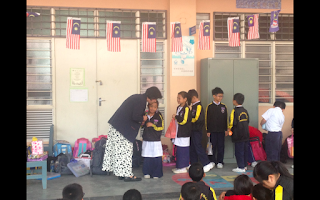 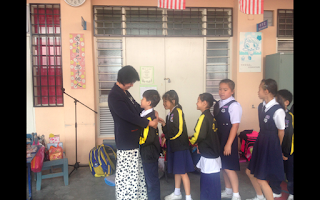 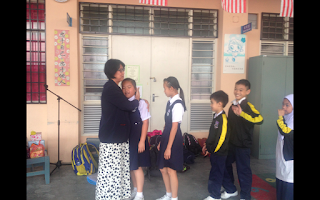 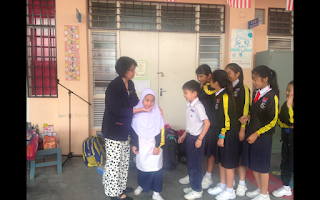 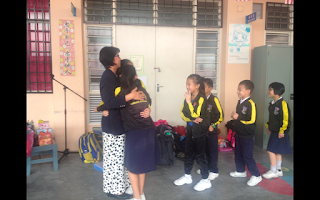 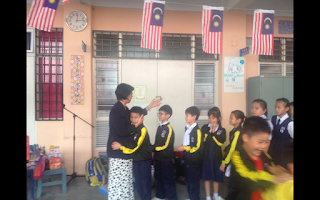 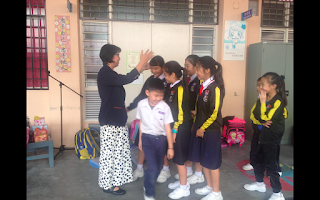 AND NOW....TEACHERS' TURN TO BID FAREWELL 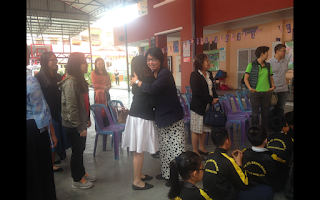 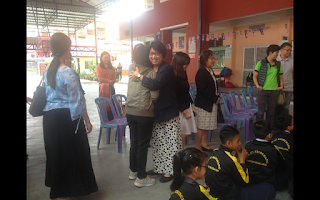 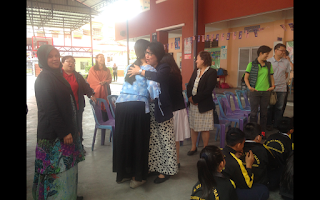 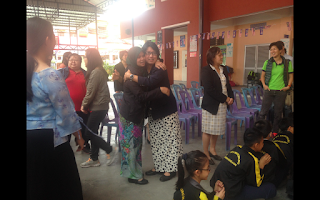 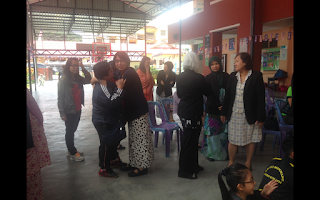 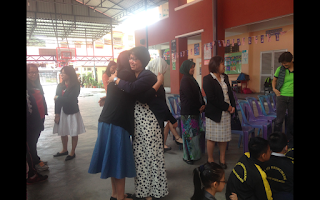 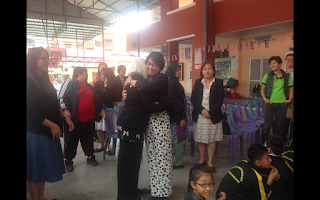 AND FINALLY
OUR UNFORGETTABLE MOMENT 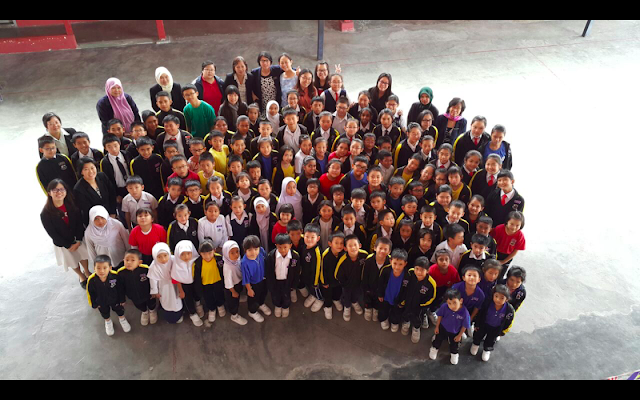 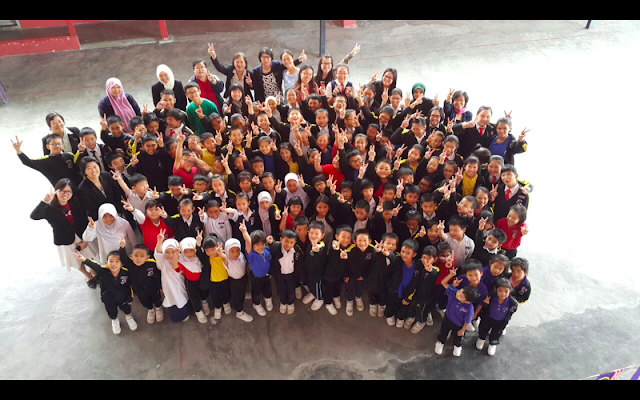 LAST BUT NOT LEAST
WE WOULD LIKE TO THANK PN TAN AH CHOY AGAIN FOR ENORMOUS CONTRIBUTION SHE MADE FOR SJKC BRINCHANG. WE WISH YOU THE BEST OF LUCK IN YOUR NEW WORKPLACE. 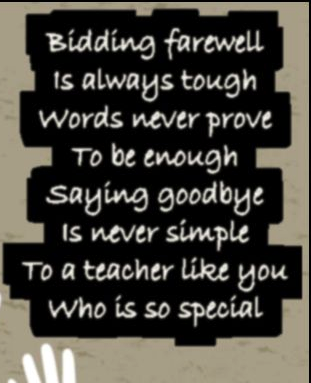